tl;dr: By design, channels currently will move to the detached state when a connection becomes suspended or Ably cannot provide message continuity for that channel. Lots of customers are not aware of this, so we recommend you code defensively for these situations and handle the re-attachment of channels when using v0.8. In v0.9 of our client libraries, we will handle this for you.

We’re currently working on version 0.9 of our client libraries to address feedback we have had from our customers, specifically in regards to how we handle channel states. In this article we briefly explain how channel lifecycle management is currently handled in version 0.8, why it has been a problem for some customers, and why we’re changing this in version 0.9.

We designed Ably’s architecture to meet these three guarantees:

Whilst the three guarantees above may seem obvious, many of our competitors are unable to satisfy any of these promises, let alone all of them. Building reliable and deterministic distributed systems is hard.

So when we designed version 0.8 of our client libraries, we wanted to ensure those promises were kept. As such, when a channel could no longer offer continuity of messages (for example, this happens when connection state is lost following a long period of being disconnected), the client library would move the channel to the detached state and emit an error. We believed this was a good way to keep promise #3 and notify developers of the continuity failure on the channel. Customers could then listen for detach events and handle re-attachment of the channel themselves, and if necessary, perform actions to recover the lost messages such as using history.

Unfortunately we have been surprised by two things:

In version 0.9 of our client libraries, we will take a different approach to channel failures: we will automatically re-attach channels that have lost message continuity. However, we also recognise that some customers may in fact want to explicitly handle failures, so we have allowed for this use case as well.

If you’re interested in the technical detail behind the spec changes, see our changes for v0.9 in Github.

We are working hard to release the 0.9 version of our client libraries as quickly as possible. If you would like to be notified when your client library is updated, you can follow the repo on Github, you can check the download client library page or feel free to simply contact us and ask us to get in touch.

In the mean time however, we recommend that you code defensively and implement your own channel state recovery for channel failures. For example, the following Javascript code ensures that channels are automatically reattached and presence is re-entered in all conditions where a channel has become detached:

We hope this article has helped you to better understand how channel state management works in version 0.8 client libraries, and how it will improve for most users by automatically handling failure conditions in version 0.9.

Get in touch if you have any questions. 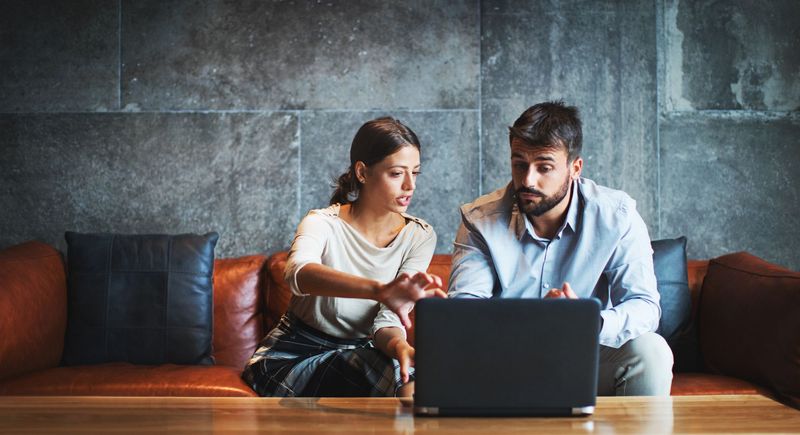 SaaS has revolutionized the way in which we buy software both at home and at work. But competition is fierce. Companies are driving growth and ensuring longevity by deploying the right technology to meet new expectations. 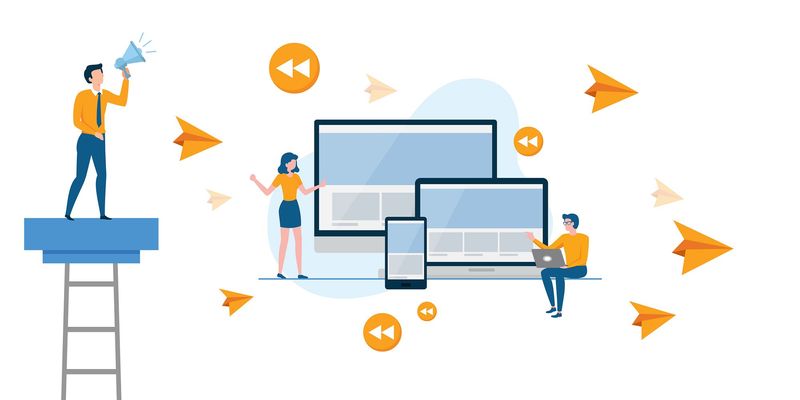 Channel Rewind is an optimization for Ably's Pub/Sub Channels. It simplifies the process of retrieving messages sent over a channel prior to connection by instantly loading state.