Following the recent attack on Dyn that caused so much disruption because so many companies had a crucial single point of failure, I started thinking about how a trivial HTTP request to our API, that’s typically completed in under 100ms, is covered by almost twenty separate strategies we employ to address single points of failure. The diagram below is far from exhaustive, but I hope helps people to think about how every point of failure needs to be addressed if you want to offer guaranteed service continuity.

We’ve been fortunate enough at Ably to have decided early on that addressing all single points of failure is key to our platform offering and what we believe will set us apart. As a result, we’ve allocated considerable resource and time to solving these problems, mostly “just in case”. If you can make the time, and at least have a strategy to start removing single points of failure in your own platform, when the next big Internet outage occurs or you have unexpected failures in your system, I hope like us, you’ll be thankful you invested the time upfront. 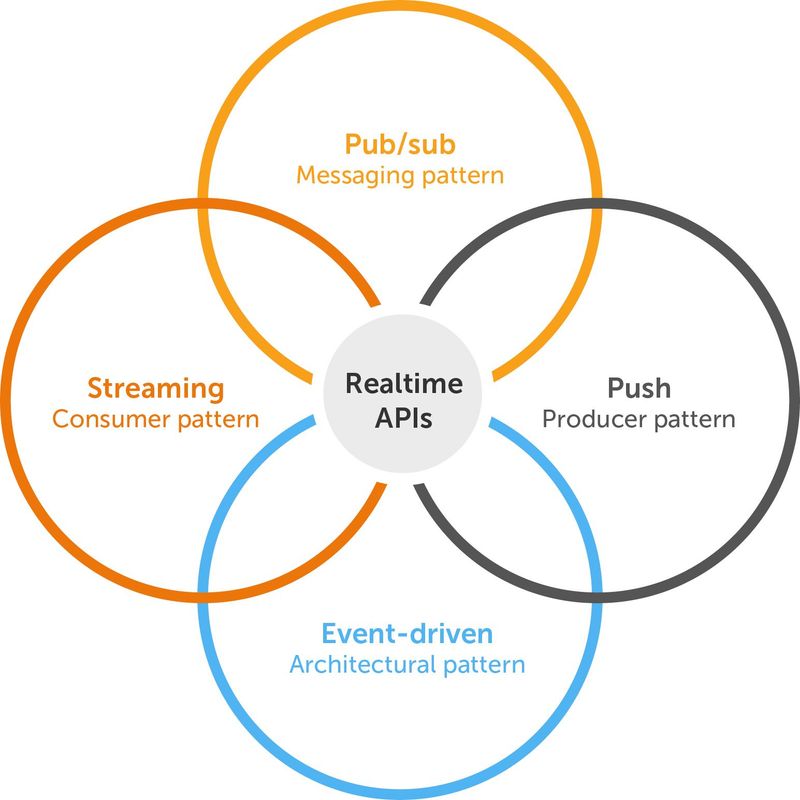 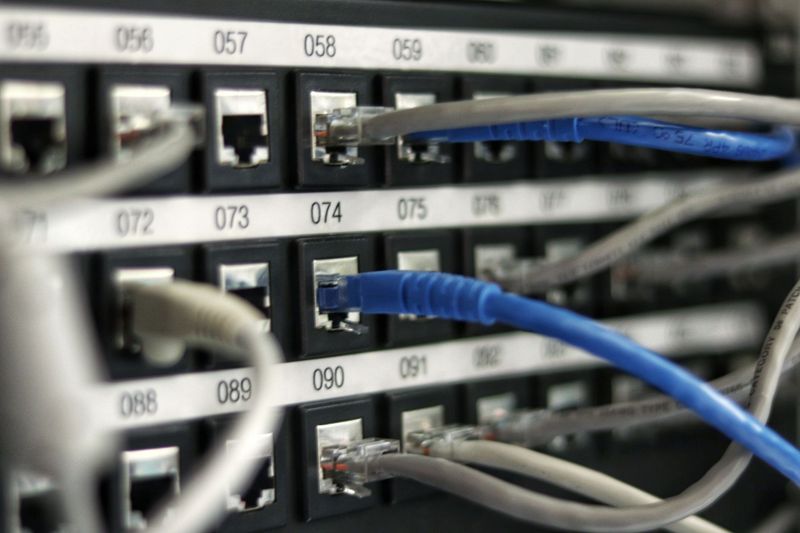