Sometimes we need information from our servers as soon as it’s available. The usual AJAX request/response we’re all used to doesn’t keep the connection open for this sort of use case. Instead we need a push-based method like WebSockets, Long Polling, Server-Sent Events (SSE) and more recently HTTP2 push. In this article, we compare two methods: WebSockets and Long Polling.

An overview of Long Polling

In 1995, Netscape Communications hired Brendan Eich to implement scripting capabilities in Netscape Navigator and, over a ten-day period, the JavaScript language was born. Its capabilities as a language were initially very limited compared to modern-day JavaScript, and its ability to interact with the browser’s document object model (DOM) was even more limited. JavaScript was mostly useful for providing limited enhancements to enrich document consumption capabilities. For example, in-browser form validation and lightweight insertion of dynamic HTML into an existing document.

As the browser wars heated up and Microsoft’s Internet Explorer reached version 4 and beyond, the battle for the most robust feature set led to Microsoft’s introduction of what ultimately became the XMLHttpRequest. All browsers have universally supported this for well over a decade.

Long polling is essentially a more efficient form of the original polling technique. Making repeated requests to a server wastes resources, as each new incoming connection must be established, the HTTP headers must be parsed, a query for new data must be performed, and a response (usually with no new data to offer) must be generated and delivered. The connection must then be closed and any resources cleaned up. Rather than having to repeat this process multiple times for every client until new data for a given client becomes available, long polling is a technique where the server elects to hold a client’s connection open for as long as possible, delivering a response only after data becomes available or a timeout threshold is reached.

An overview of WebSockets

Around the middle of 2008, the pain and limitations of using Comet when implementing anything truly robust were being felt particularly keenly by developers Michael Carter and Ian Hickson. Through collaboration on IRC and W3C mailing lists, they hatched a plan to introduce a new standard for modern real-time, bi-directional communication on the web, and thus the name ‘WebSocket’ was coined.

The idea made its way into the W3C HTML draft standard and, shortly after, Michael Carter wrote an article introducing the Comet community to the WebSockets. In 2010, Google Chrome 4 was the first browser to ship full support for WebSockets, with other browser vendors following suit over the course of the next few years. In 2011, RFC 6455 – The WebSocket Protocol – was published to the IETF website.

In a nutshell, WebSockets are a thin transport layer built on top of a device’s TCP/IP stack. The intent is to provide what is essentially an as-close-to-raw-as-possible TCP communication layer to web application developers while adding a few abstractions to eliminate certain friction that would otherwise exist concerning the way the web works. They also cater to the fact that the web has additional security considerations that must be taken into account to protect both consumers and service providers.

Why the WebSocket protocol is the better choice

Generally, WebSockets will be the better choice.

Long polling is much more resource intensive on servers whereas WebSockets have an extremely lightweight footprint on servers. Long polling also requires many hops between servers and devices. And these gateways often have different ideas of how long a typical connection is allowed to stay open. If it stays open too long something may kill it, maybe even when it was doing something important.

Why you should build with WebSockets:

There are two primary classes of WebSocket libraries: those that implement the protocol and leave the rest to the developer and those that build on top of the protocol with various additional features commonly required by realtime messaging applications, such as restoring lost connections, pub/subm and channels, authentication, authorization, etc.

The latter variety often requires that their own libraries be used on the client side, rather than just using the raw WebSocket API provided by the browser. As such, it becomes crucial to make sure you’re happy with how they work and what they’re offering. You may find yourself locked into your chosen solution’s way of doing things once it has been integrated into your architecture, and any issues with reliability, performance, and extensibility may come back to bite you.

Let’s start with a list of those that fall into the first of the two categories.

Note: All of the following are open-source libraries.

ws is a “simple to use, blazing fast and thoroughly tested WebSocket client and server for Node.js”. It is definitely a barebones implementation, designed to do all the hard work of implementing the protocol, however additional features such as connection restoration, pub/sub, and so forth, are concerns you’ll have to manage yourself.

μWS is a drop-in replacement for ws, implemented with a particular focus on performance and stability. To the best of my knowledge, μWS is the fastest WebSocket server implementation available by a mile. It’s actually used under the hood by SocketCluster, which I’ll talk about below.

There has been a little controversy around μWS recently due to the author having attempted to pull it from NPM for philosophical reasons, but the latest working version remains on NPM and can be installed specifying that version explicitly when installing from NPM. That said, the author is working on a new version, with accompanying node.js bindings also in development.

The client-side – Using WebSockets in the browser

The WebSocket API is defined in the WHATWG HTML Living Standard and is actually pretty trivial to use. Constructing a WebSocket takes one line of code:

Creating the WebSocket object doesn’t do a lot by itself. The connection is established asynchronously, so you’d need to listen for the completion of the handshake before sending any messages, and also include a listener for messages received from the server:

There are also the error and close events. WebSockets don’t automatically recover when connections are terminated – this is something you need to implement yourself, and is part of the reason why there are many client-side libraries in existence. While the WebSocket class is straightforward and easy to use, it really is just a basic building block. Support for different subprotocols or additional features such as messaging channels must be implemented separately.

Most libraries don’t implement long polling in isolation from other transports because, in general, long polling is usually accompanied with other transport strategies, either as a fallback or with those transports as fallbacks when long polling doesn’t work. In 2018 and beyond, standalone long polling libraries are particularly uncommon, given that it’s a technique that is quickly losing relevance in the face of widespread support for more modern alternatives. Nevertheless, below are a handful of options for a few different languages you can implement for fallback transport:

Most of Ably’s client library SDKs use a WebSocket to establish a realtime connection to Ably, then use a simple HTTP request for all other REST operations including authentication.

However, client library SDKs such as our Javascript browser library are designed to choose the best transport available based on the browser and connection available. By supporting additional transports with the ability to fallback to the lowest common denominator, Ably ensures that practically every browser in use today is able to establish a realtime connection to Ably. The following transports are currently supported by our Javascript browser library in order of best to worst performing:

There’s a lot involved when implementing support for WebSockets with Long Polling as a fallback - not just in terms of client and server implementation details, but also with respect to support for other transports to ensure robust support for different client environments, as well as broader concerns, such as authentication and authorization, guaranteed message delivery-, reliable message ordering-, historical message retention, and more.

Get started for free with Ably to see how solve all those and more, or get in touch to talk about scaling your realtime application 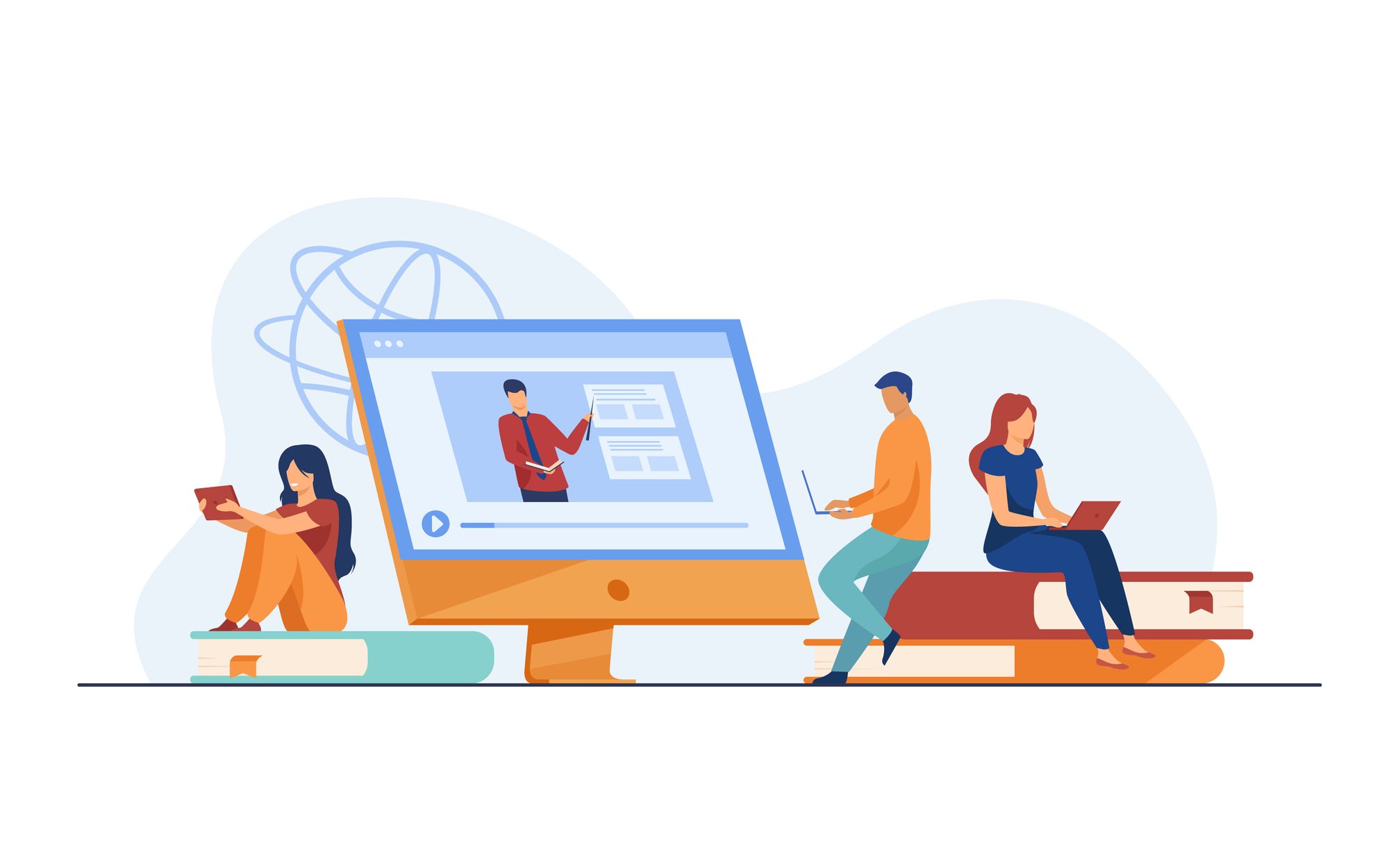 Introducing a scalable, realtime framework you can use to build reliable and interactive EdTech apps. 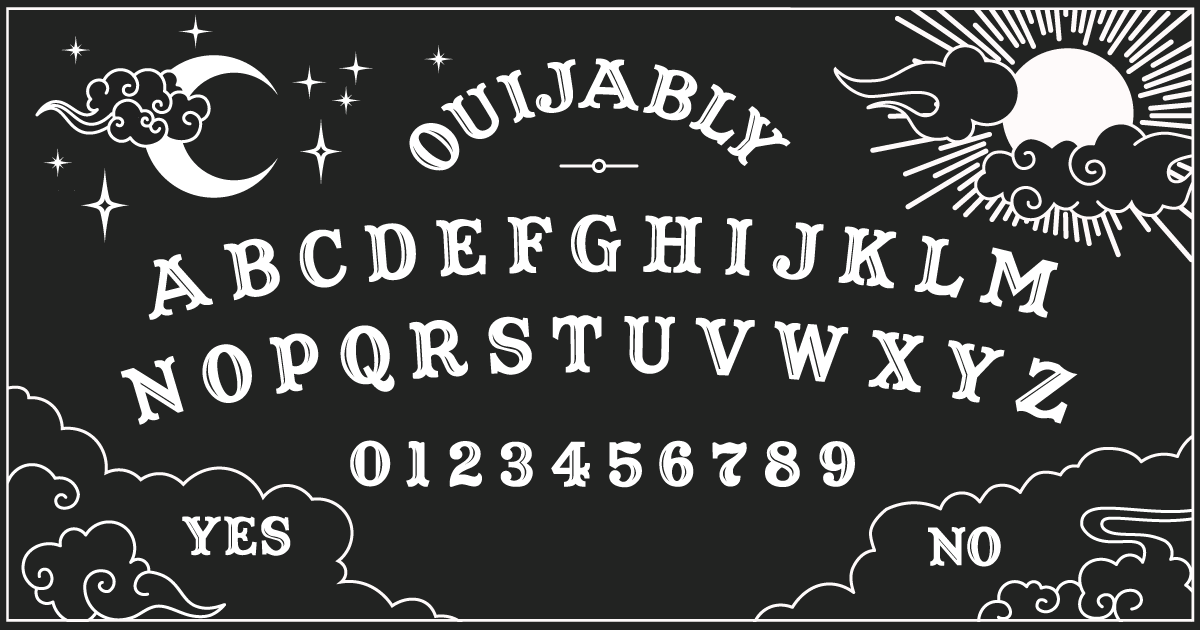